We are sad to announce the passing of Ken Downend

Boise 310 Lodge announced that Ken Downend passed away on 10/28/2022.  He was born on 2/25/1924.  He was 98 years old when he passed away.  He was a lifelong Elks, serving the Benevolent and Protective Order of Elks for the last 74 years.  During that time he served in many offices, local, as well as state; committee member, Trustee, Historian; became an Honorary Life Member in 1985, and in the Hall of Honor, State Elks Association in 1990. He served as Chairman of the Elks Rehabilitation Hospital Board twice (1990-1995, 1998-2004) and volunteered at the hospital for many years. 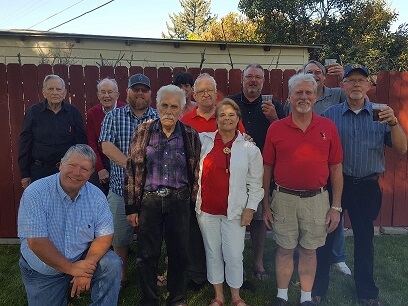 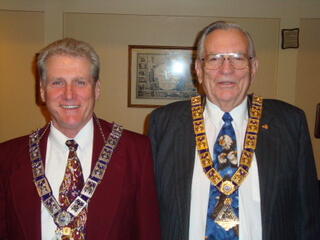 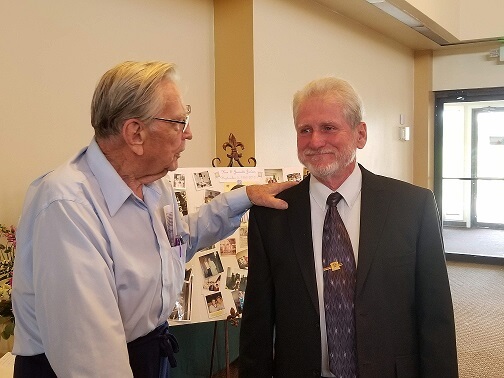 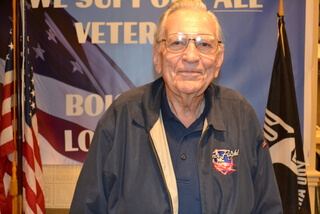 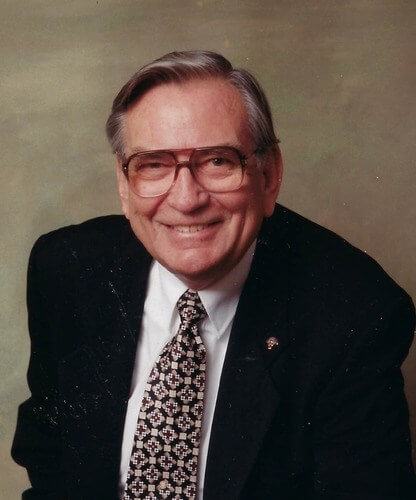 We are sad to announce the passing of Del Miley

Del Miley was our leader, coach, and friend. He tirelessly supported the Elks locally, statewide and nationally. He was loved by everyone and will be dearly missed. His funeral services will be held Monday October 10th, 2022 at 2:00pm at the Idaho Falls Elks Lodge...
Read More 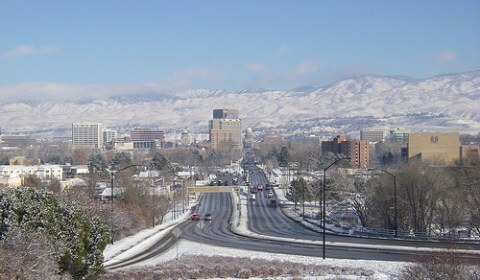 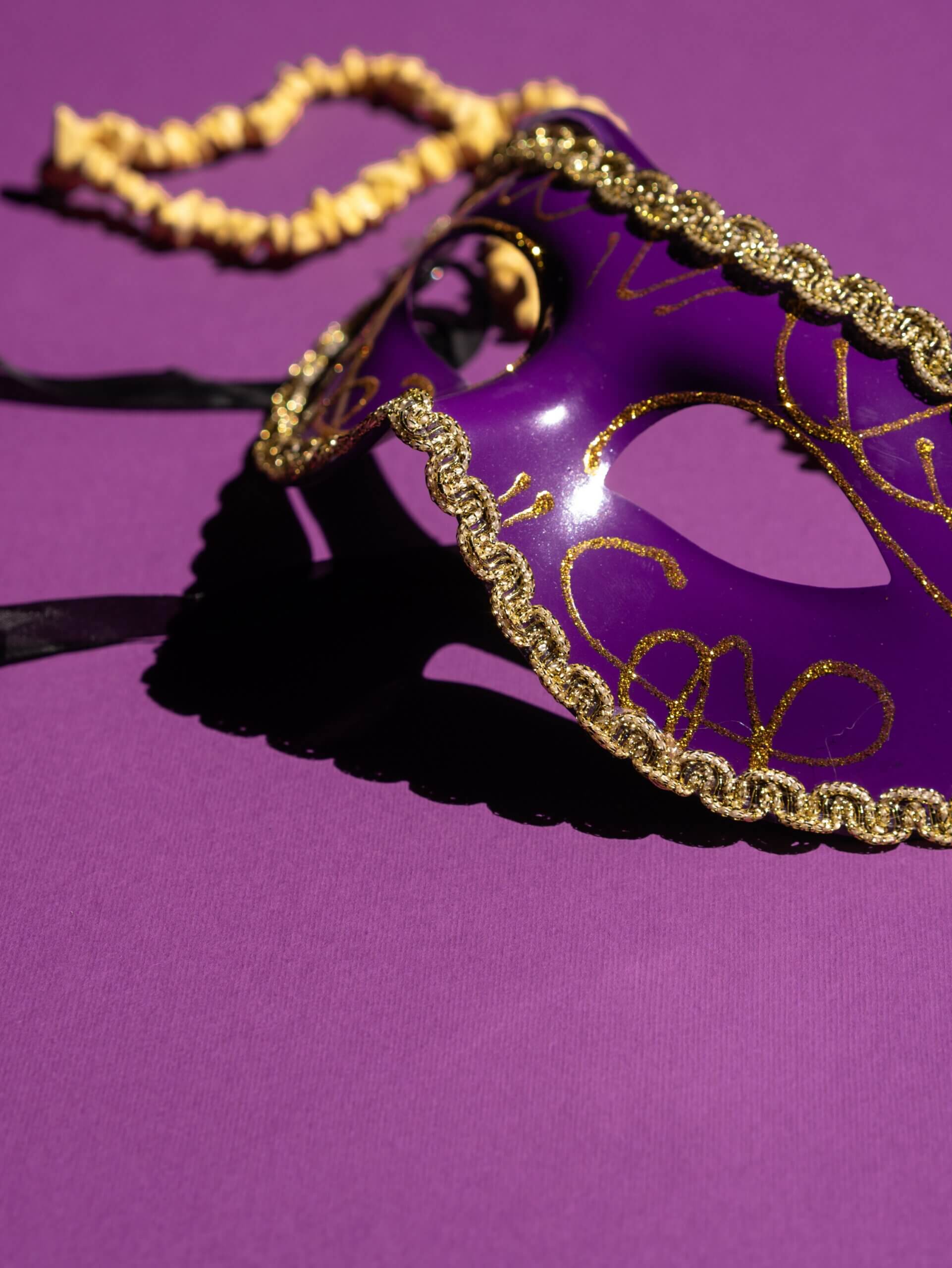 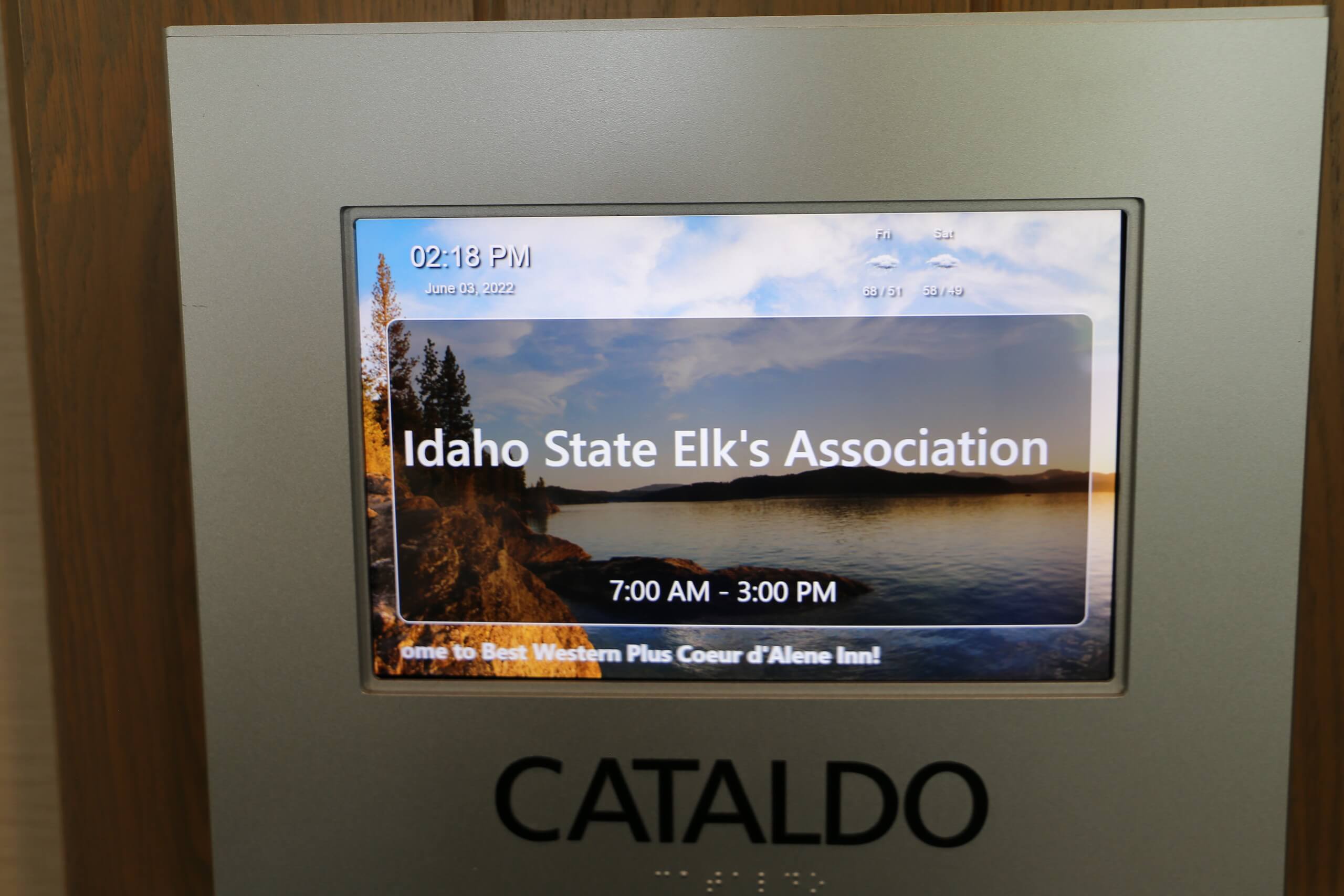 Summer Convention 2022 was a great success!

We want to thank Debbi Nadrchal and the hardworking Coeur d'Alene Lodge Convention Committee for making the Coeur d'Alene Convention a HUGE SUCCESS. We had a great time. Bob Shaw, PER and PDDGER, was installed as our 2022-2023 Idaho State Elks Association President....
Read More 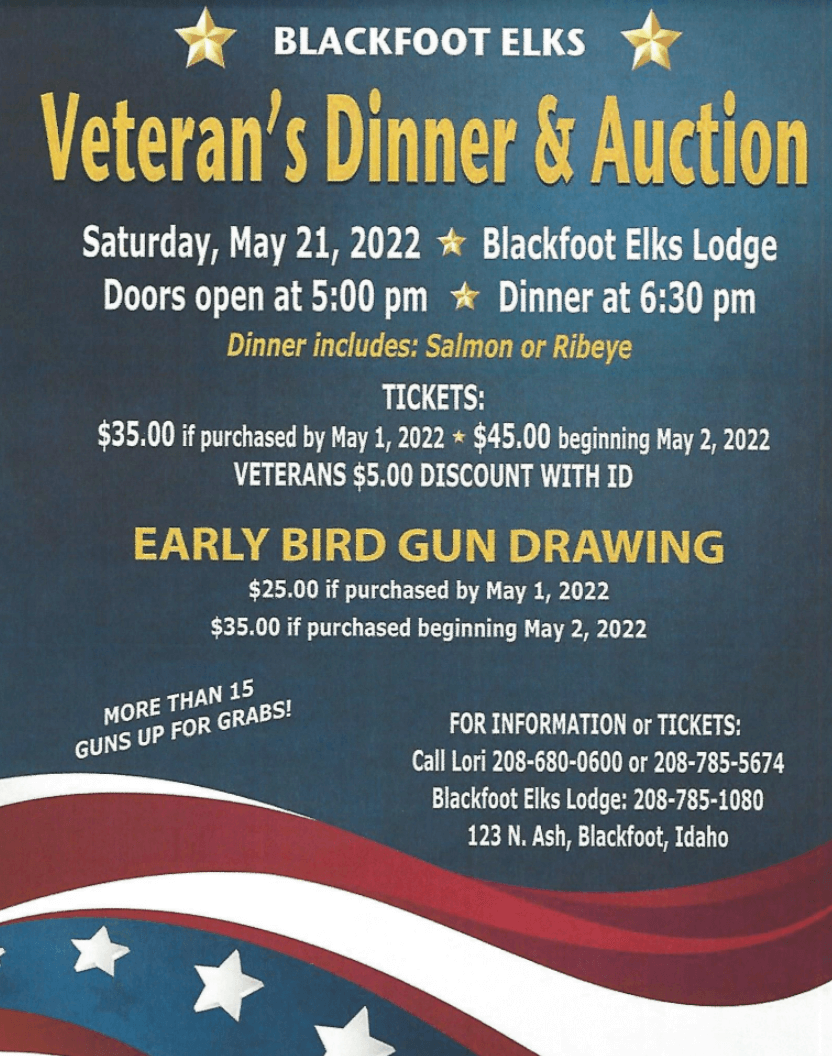 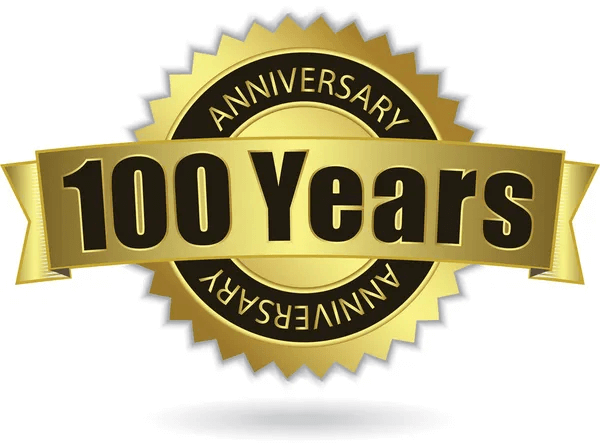 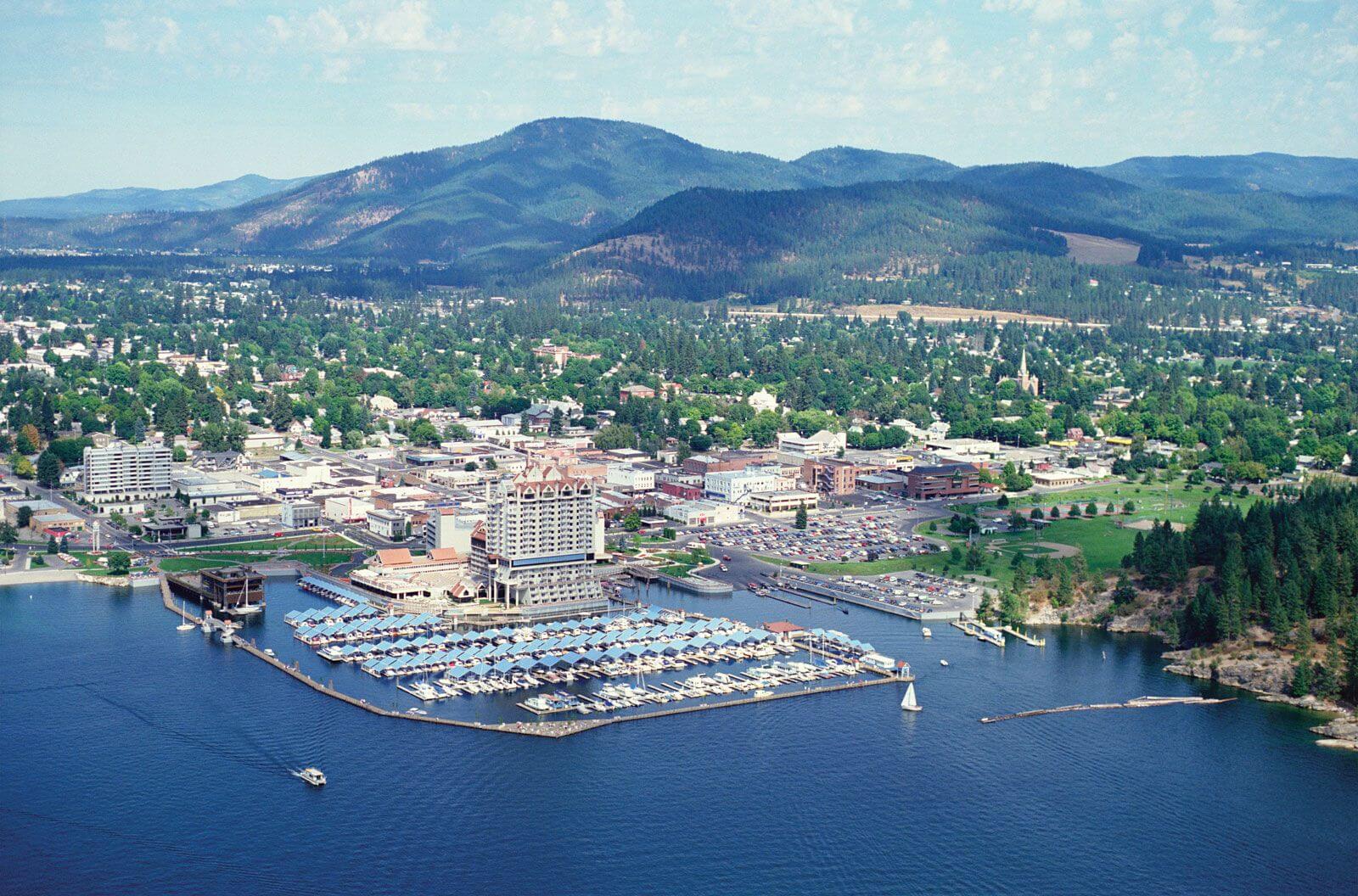 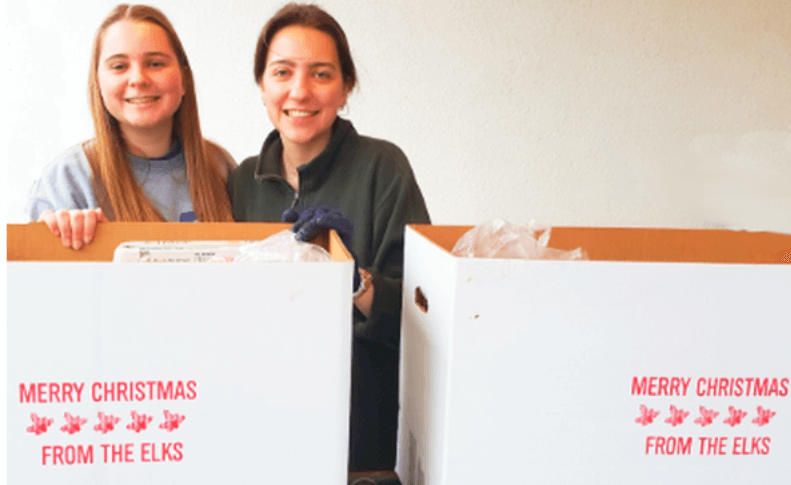 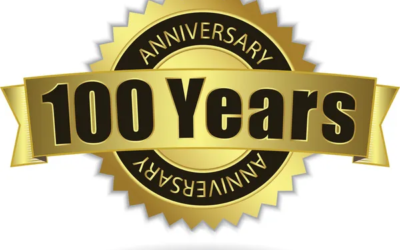 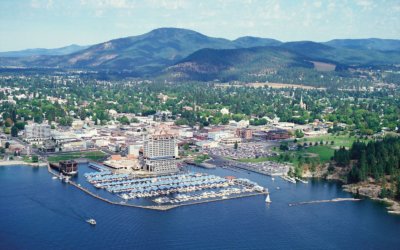 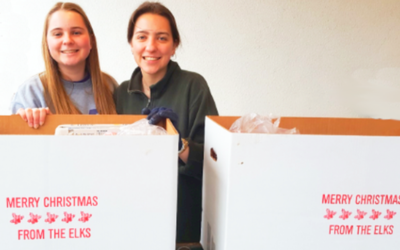 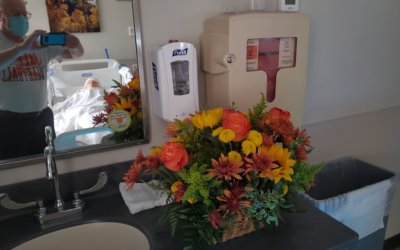 Dave and Janet McFarland thank the ISEA for the beautiful flowers and the many prayers. Janet is recovering more rapidly than expected. She probably won’t make winter convention but thanks all of you for your concern. 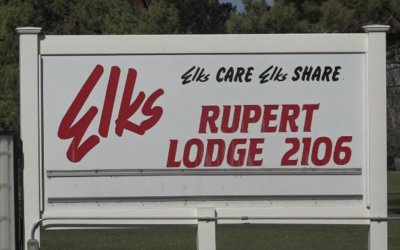 Register for Winter 2021 Convention in Rupert

It’s time to register for the 2021 Winter State Convention in Rupert.